What impressed me last week was the V-shape reversal on the last day of the British pound, followed by the three-day rise of the Dow, the sharp decline on the first and last day, and a slight rebound from USDJPY. USDCHF finally saw a reversal. Signs, but the front is too strong, this time the reversal may not be able to form a trend.

There is a good chance of a non-US rise. The problem now is that there is no patience to wait for a buy, hold, or sell.This will lose a lot.After a certain trend has been established, there is an opportunity for admission. One is MACD red and green living in reverse, and the other is the second round of the yellow and white lines with zero withdrawal.Therefore, the judgment of the third type of trading point is not so easy, but it also needs to tie in with currency strength and fluency.

The AUDUSD bottom line type is established and can wait for a high-level precise entry point; EURUSD is now the callback after the second wave, if there is a third wave there is an entry point, if the reversal then the strength of the callback need not be strengthened .

From the current trend, it is very likely that there will be a third wave.In this two-wave rally, the currency strength of GBPUSD is obviously stronger than that of EURUSD and AUDUSD. The fluency of AUD is better than that of GBPUSD, so you should look for opportunities to enter GBPUSD or AUDUSD.USDJPY’s rally is still too weak. At present, the MACD line is approaching the 0-axis. The 0-axis is likely to be the acceleration point, and it may be the pressure level.

The daily looks of EURUSD and XAUUSD, which were said last week, have been oscillating for some time and are likely to be out of direction.

Need to find out the daily trading point of the theory, so as to improve.

As a result of Syria’s problems, safe-haven assets have soared and caused a single loss in gold. Later, it is necessary to collect wrong monographs, record mistakes, and often look and deepen the impression.Directly using the same VPS as your computer to avoid discrepancies caused by inconsistent graphics, theoretically you don’t need much time. Now the problem lies in the relationship between graphics and orders. Do not let positions remain passive, that is, the general direction must be accurate.

The best entry opportunity is EURUSD short, and there are three chances to enter the market. Today’s featured EURUSD and GBPUSD are actually reversed, that is, the EURGBP has a larger decline.XAUUSD had a V-shaped reversal.  The increase was due to the Syrian issue. The decline was also a message. This was a factor that caused the V-shaped reversal this time. The other factor was that the price was just near the front high point, which was not visible on the calendar. The time to determine the news belongs to a burst of news.

The Dow has emerged a stabilizing pattern on the daily line during the recent rebound. USDJPY has weakened in this rebound.AUDUSD is seeking a breakthrough and is likely to break through. USDCHF is still the precise point of not entering the market. USDCAD’s fluctuation cycle is much longer than other currencies.  The daily line is relatively smooth, and it has not yet reached the reversal point.In the current situation, the individual currency characteristics are still very obvious, and the synchronization is relatively small.

The AUDUSD was traded on Friday, and the gold empty list was very accurate. However, the appearance was not good, resulting in little profit. One problem is that the downward trend of gold will continue, but the actual situation is consolidation.GBP’s current rhythm is a rapid rise and fall, the strength of the increase is significantly greater than the euro. 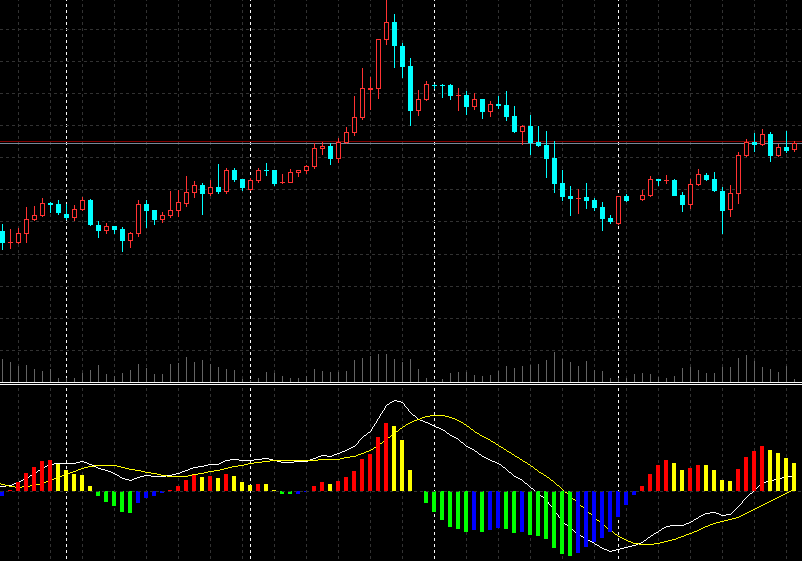