Last week’s operation was mainly the loss of a single few, big trading list is profitable, so it looks good.

Since last week, CNY and HKD could not be traded, with one less channel due to the possible risk of Hong Kong dollar.

EURUSD A typical consolidation, starting February 1, the interval is about 250 points, and last week’s plunge means that this big consolidation is likely to start to choose the direction.

GBPUSD is a two-stage apparent fall in the direction of the current decline.

AUDUSD from the end of the three-paragraph fall of January 29, keeping a close eye on whether long opportunities have formed.

Usdcad and Usdchf,cad are the early rise of the consolidation, the current can continue to the original trend, but also may be the same as the choice of CHF reverse. 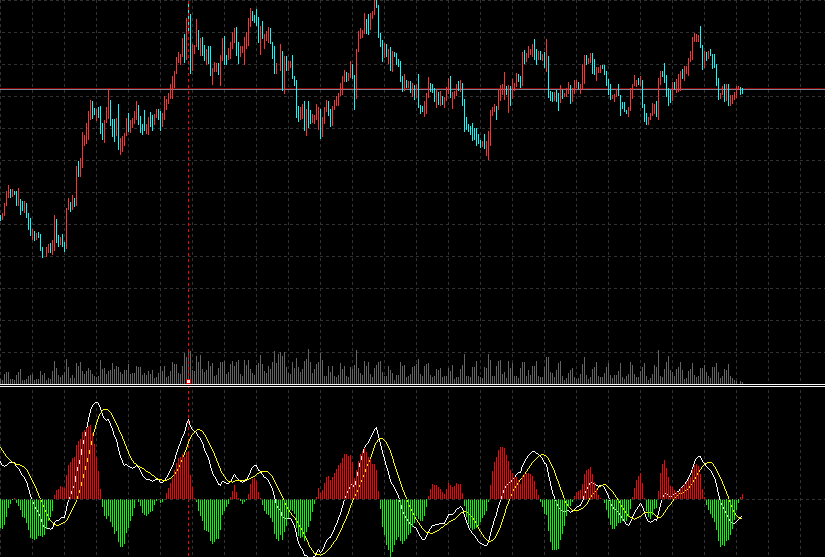 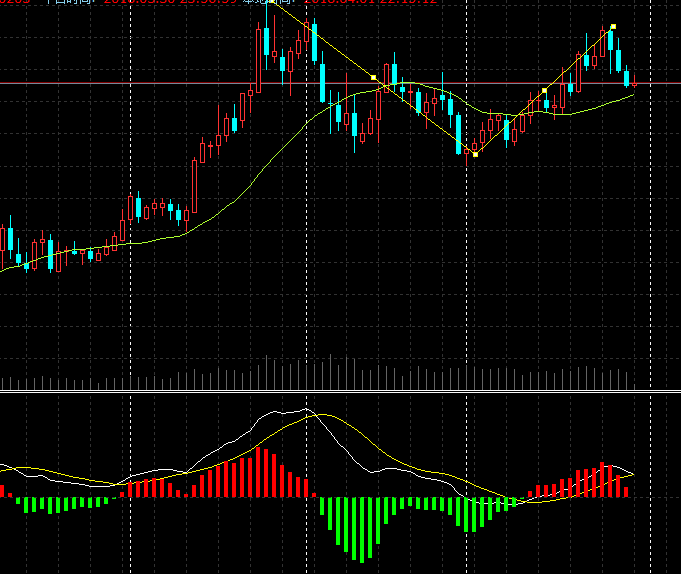 EUR, GBP can not compare strength, can only say that GBP on the day line more fluent, USDCAD>USDCHF,USDCHF have a better chance to short.

USDJPY the second type of purchase is set up, but the trend of the USDCHF is not back, that is, the end of the segment of the Japanese line is not certain, so the admission opportunity is still, but the admission point does not set up, continue to wait and see.Pay close attention to the chance of GBPUSD fall, this week’s rise in the form of a horizontal plate, that is, a very weak rise, once launched, if it is down, the amplitude is considerable.

Today Sterling is indeed out of the expected market, but the actual empty is EURUSD.

Tomorrow there is a non-agricultural market, the morning may be a narrow range of shocks.EURUSD are already low.

Last week’s transaction mainly relies on a single profit, after basically is the consolidation, the trial order loss is too big, did not seize the big trend also caused the overall commission to be high.The timing of departure is not easily judged, it may be super strong, a slight correction continues in the original direction, breakthrough is not easy, because it is likely to be the top of the list, resulting in a very passive, so the best way is still not a loss in the admission, and then look at the back of the situation, if the direction of the holding, not on the small profit off the field.After the general direction of the reversal point in a possible part of the closed position to look behind the situation.

Last week’s DAX and Gold are loss, wasted a lot of time and energy, can reduce the number of lists, increase the winning.

Generally speaking, the transaction can stabilize the profit, but we should take care of it carefully and keep on insisting.